The Importance of Fixing a Chimney Leak Immediately 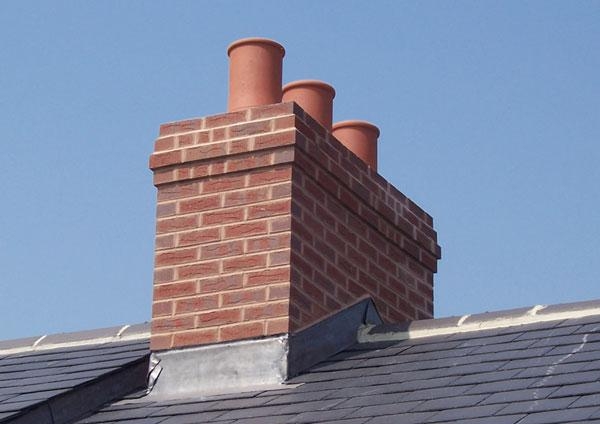 Minor chimney leaks can occur and then disappear again without causing much drama. But the dangers of damage caused by a chimney leak will linger and put you and your family at risk. Any water coming into your home is causing damage. The longer it’s allowed ingress, the more damage it’s doing. There are simply no conditions under which a chimney leak is okay, as it poses all kinds of problems and risks in the short and long term.

A Small Problem That Grows Fast

Leaks are a sign of a localized problem, and ongoing leaks are an indication that the problem is making itself worse. Where water gets in it creates a pathway for more water. Water damage is compounded by the freeze and thaw expansions and contractions that are likely to occur frequently in or near a chimney. Chimneys are built to keep water out, but if they are failing to do so it means something is wrong.

Normal water damage is bad enough. A minor pipe leak that is ignored or undetected can cause so much damage that entire walls and even structural parts of your home must be replaced. Around a chimney, additional threats are waiting. If the liner of your chimney cracks due to freezing and thawing of water, you home is no longer protected from the heat of the chimney.

Hot air can now stay in spaces closer to your home, making the likelihood of a fire much higher. No matter what kind of chimney or flue you have, it’s critical that it doesn’t leak. The problems that water leaks cause in a chimney can cause structural damage that leads to your home collapsing. You also risk a chimney fire that spreads quickly into the structure of your home. Don’t wait to fix a chimney leak, call the leak repair experts at 604-Fix-Leak today for your free consultation