Lead in School Districts Drinking Water - A Widespread Problem in BC 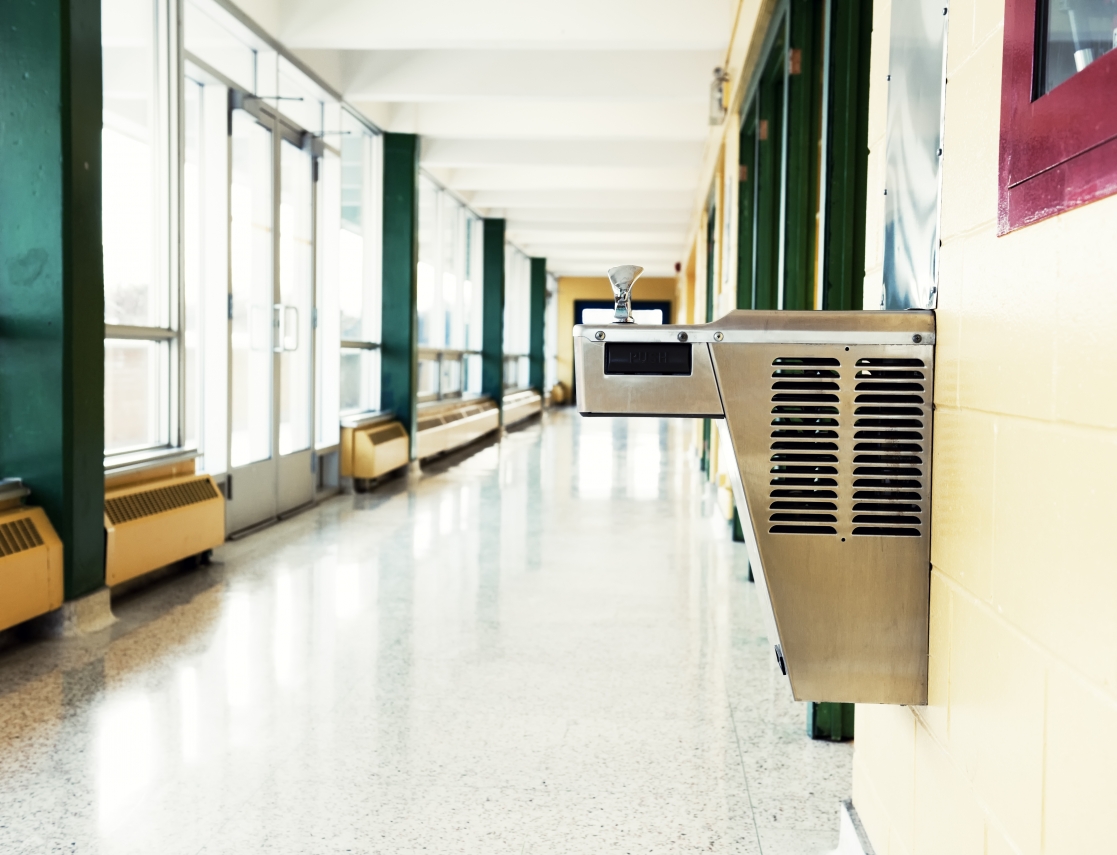 More than half of British Columbia’s school districts have been shown to have unsafe levels of lead in their drinking water sources in 2016 and early 2017, according to a water testing protocol ordered by the provincial government. An analysis of the tests shows that 26/5 percent of the 15,000 tests on about 10,000 drinking sources in schools exceeded the mandated levels of lead for drinking water –and some of them by fairly large amounts.

The 34 districts whose drinking water was found to be contaminated have responded with measures such as installing filters and replacing pipes and fixtures. Some schools continue to use the method of flushing, which consists of running the water through pipes and fixtures for a period of time to mitigate the lead. This method passes the province’s requirements, but is viewed by some experts as an inadequate solution.

Lead can end up in school water from old pipes, lead solder, and certain types of fittings and fixtures. After 1990, the plumbing code was revised to limit the use of lead in potable water lines – 1,578 schools were built in BC before this change.

The BC Education Ministry was given 3 years to complete its testing, and more results will be released as they are found. In the meantime, each school district is taking measures to fix the problem of lead in their drinking water.