Is There Chlorine in Vancouver Tap Water? 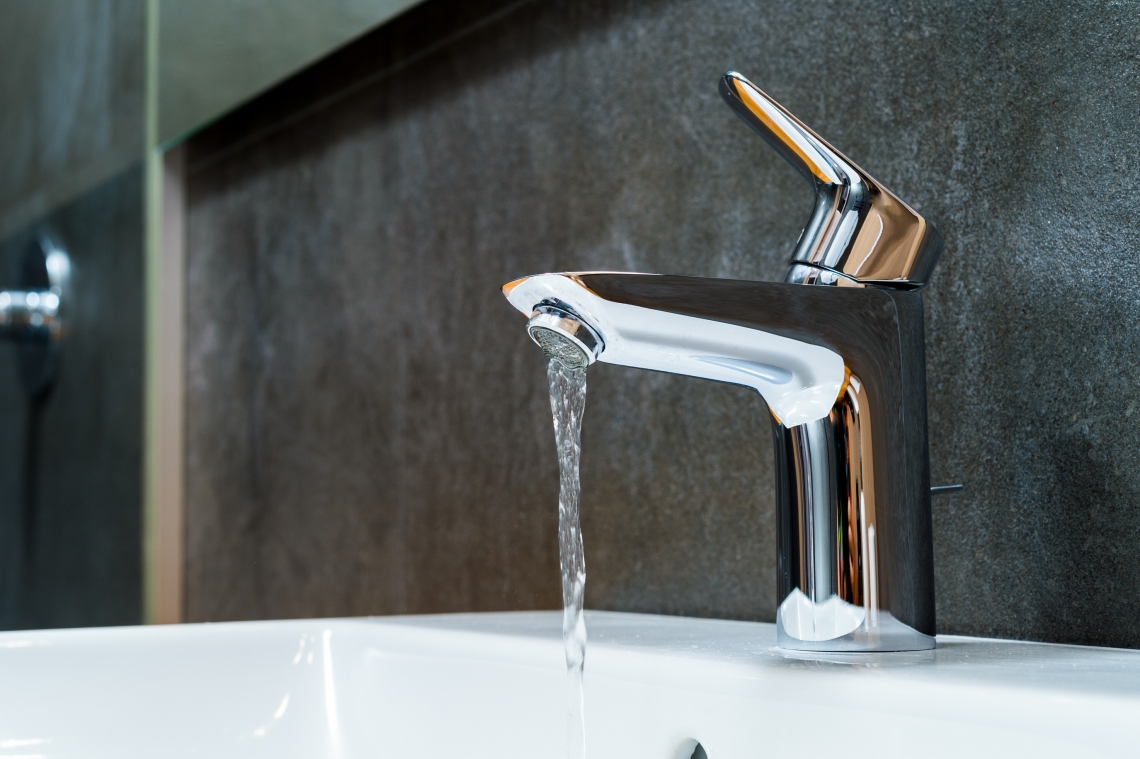 What is in Vancouver’s Tap Water?

In Canada, tap water is regulated by the Federal Agency who delegates the responsibility to each municipality. The municipalities are then required to publish their results. The city of Vancouver specifically targets over 40 contaminants for sampling – and these samples are run several times per day. Tap water is much more regulated in Vancouver than even bottled water is – if you want to know the exact composition of your water, then Vancouver’s tap water is a great option.

Chlorine is added to Vancouver’s tap water to disinfect it before it reaches consumers. Chlorine is a powerful oxidizer which is used to disinfect drinking water, removing it of bacteria and viruses that may be present. Chlorinating our drinking water ensures that it is free of organisms that could cause life-threatening diseases such as cholera or typhoid fever.

Scientific studies have shown that the benefits of chlorinating tap water greatly outweigh any risks from ingesting the chlorine or its by products. Chlorine is easy to apply, and is virtually effective against all microorganisms when combined with modern filtration methods. Additionally, trace amounts of chlorine are able to remain in the water as it travels from treatment facility to consumer – ensuring that the water does not get re-effected during its travels.

Because of the strict testing standards and highly effective nature oh chlorine in Vancouver’s tap water, the water in the city may be a better option than even bottled water for drinking. The city of Vancouver stands behind its clean drinking water, and has announced plans to provide its residents with the cleanest drinking water of any city in the world by 2020.