Climate Change and the Increased Risk of Flooding in BC 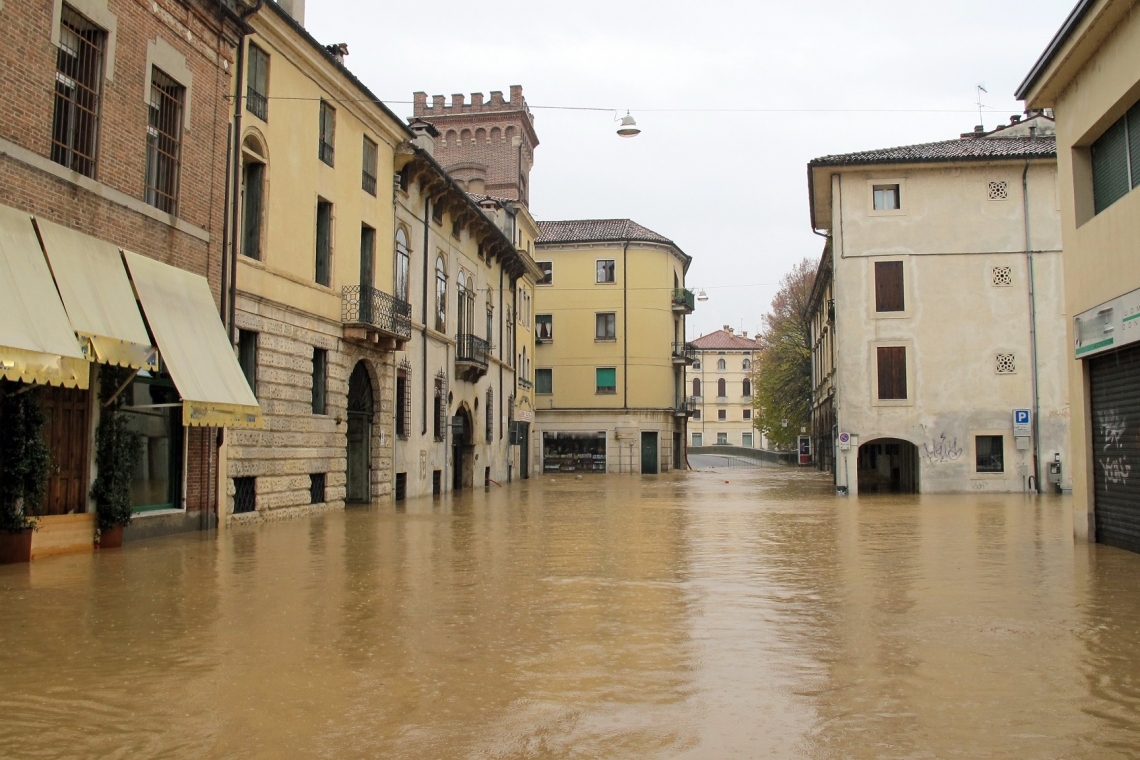 Residents of British Columbia have spent much of this winter preparing for unprecedented levels of flooding – and it’s far from the last time they’ll have to do so. As global temperatures continue to rise, studies are showing that an increase in extreme weather is to be expected to continue.

As development continues to push the envelope of city limits, more and more homes are being built in and around floodplains. Because of this, experts say that the resulting communities are increasingly at risk of flooding. As an example, much of Kelowna’s downtown is built entirely on a floodplain.

A professor at UBC in the department of land and water systems has said that future development projects really need to be taking into account the higher prevalence of extreme weather. Various climate change effects are expected to lead to more frequent and more prolonged extreme rainfull events.

Scientists are releasing more and more evidence that shows that human-driven climate change is leading to more frequent severe weather events – including snowfall and flooding. Because warm air holds more moisture, more precipitation is expected – possibly in record levels around the globe. Additionally, a study found that human activity is altering the behaviour of the jet stream – an atmospheric function that moves heat and moisture around the northern hemisphere. These changes are causing storm systems to stall more often, creating longer bouts of extreme weather.

Prolonged, record-breaking storm systems – like some of the ones we have seen in BC this winter – are only going to become more and more common. Experts are warning that citizens need to be made aware that extreme weather is here now, and precautions for things like flooding need to be  high priority for British Columbia residents.