Choosing the Right Flood Insurance for your Commercial Properties 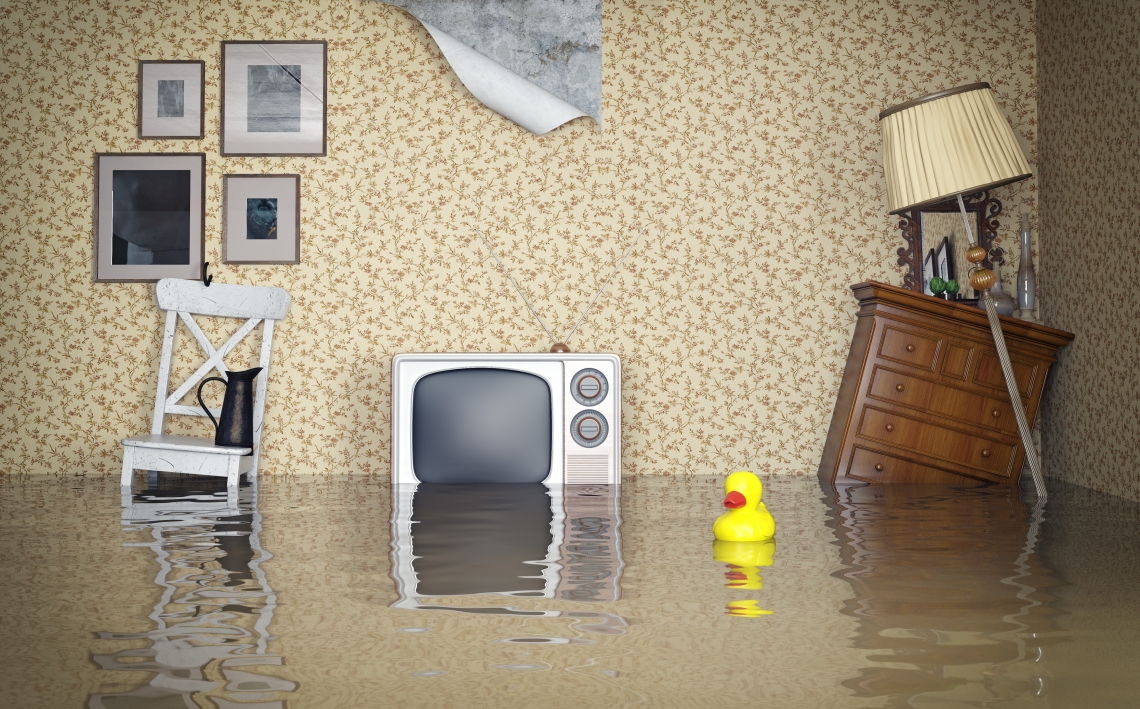 Canadians deal with lots of rain every fall, winter, and spring season of each and every passing year. Yet, flood insurance is a relatively new idea in Canada. Flood insurance which covers damage from water flowing above ground and seeping in through windows, doors, and cracks only became widely available to Canadians within the last few years. Until recently, Canada was the only country in the G8 group of advanced economies that did not have this time of overland insurance.

Why is flood insurance so unheard of in Canada? Simply put, Canada hasn’t historically seen very much destructive flooding. Now, as floods are becoming more frequent in Canada, homeowners and business owners are looking to insurance companies to provide safety in the event of a tragic flood, and not even just for those living near an active body of water.

Flooding can happen for a number of reasons, including that the city’s sewage system can back up and overflow into basement drains. According to one study in 2012, flooded basements replaced house fires as the most expensive source of home insurance claims.

Flood insurance has been available in Canada for some time, but isn’t often included as part of regular home insurance, leaving many Canadians stranded if their house is unexpectedly affected by a flood.

To avoid having to deal with flood damage as a home or building owner, it is best to look into flood insurance as soon as possible